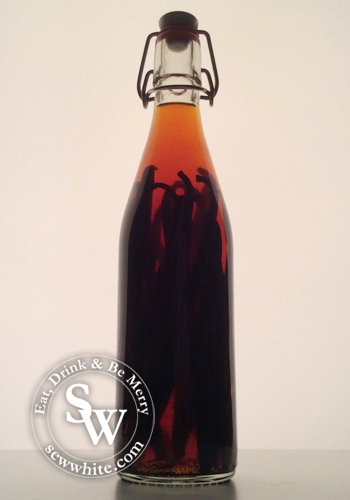 With my Homemade Vanilla Extract you can stock up on the delicious flavour perfect for your bakes and without nasty additives.

Vanilla extract is one of those kitchen and baking things I absolutely love and always treat myself to a proper natural flavour one. I don’t want the vanilla messed around with or artificially made. I came across a simple recipe to make it at home and it is easily the best vanilla extract I’ve ever used or tasted. 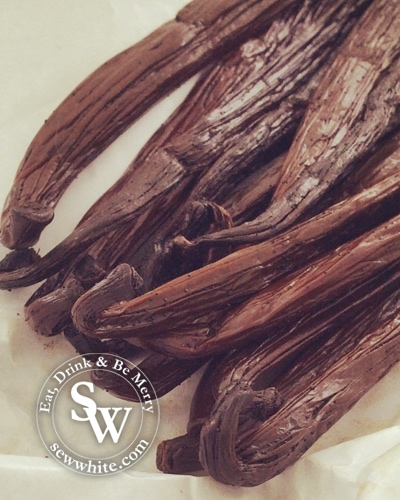 Beautiful fresh vanilla from a French market all the way from Africa. They were so soft yet slightly greasy to touch and the smell from just 10 was so overpoweringly beautiful and delicious. Only touching them for a few minutes and I smelled like vanilla for ages!

Homemade Vanilla Extract
Author: Sisley White
Prep time: 5 mins
Total time: 5 mins
Serves: 1 bottle
I used fresh vanilla pods which is why there are so many in my bottle. As well as making the extract the vodka preserves the vanilla so you can use them for baking with later.
Ingredients
Instructions
Notes
When you use the vanilla extract it will be very wet so make sure you don’t add too much. After a long time it will be very strong to taste so you won’t need much to flavour what you’re baking.
3.5.3208 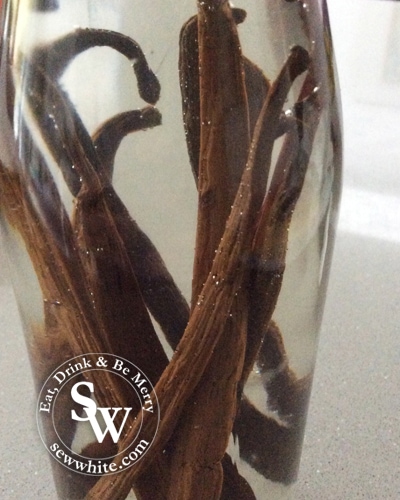 The vanilla pods in the vodka on day one compared to the vanilla extract after six months in the cupboard. It looks so beautiful backlit! Does anyone else think it sort of looks like aliens or weird underwater animals about to move and jump out? Just me then! 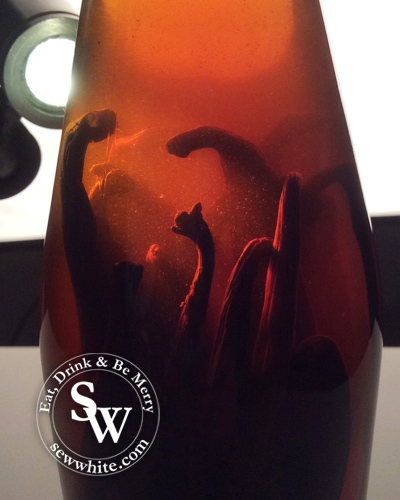 So beautiful and so tasty! They also brilliant gifts.