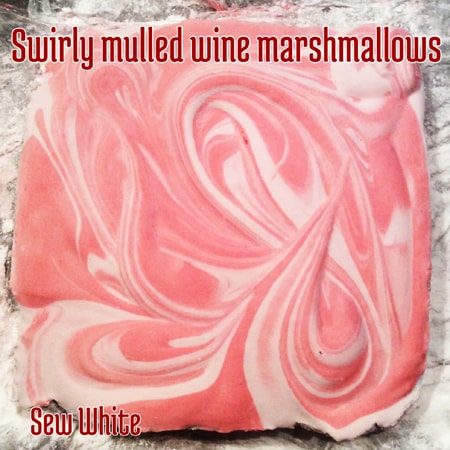 I’ve never made marshmallows before but having eaten a lot I consider myself a good judge on them. I love marshmallows especially in hot chocolate in winter. Sainsbury’s have bought out a marshmallow kit to give us marshmallows fans a chance to make our own.

Here is my fabulous marshmallow before it was chopped up.

The kit contains the main ingredients – the sugar, icing (cornflour) and the gelatine. It makes up plain vanilla marshmallows if you just add water but I really fancied making something more special. I had a little bit of mulled wine left so instead of the 175ml of water I added that plus half a teaspoon of cinnamon to make it really Christmassy. 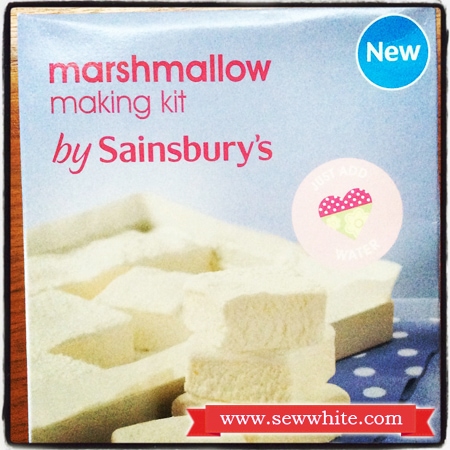 Boiling the sugar and mulled wine and letting it simmer was easy but very hot so I wouldn’t recommend letting children do that part. The mulled wine is such a dark colour that I bought it would make purple marshmllows.
Whisking up the gelatine took a bit of time but easy. when it came to adding the sugar syrup to the gelatine the mix suddenly grew and went very pale. The white gelatine really overpowered the colour. The mix would have been the pale colour on the marshmallow below but I wanted a stronger one so I  put three quarters of the mix into the prepared tin and then using food colour paste I made the pink part. I then spooned it in and added swirled it around. It was hard to swirl as it was so thick and really didn’t want to be moved.

Best advice; be very liberal with the icing when dusting the clingfilm lined tin. The mix is so sticky you will need all the help you can get when trying to release the marshmallow when it’s set.

I loved how shiny the mix was. It was very pleasing. 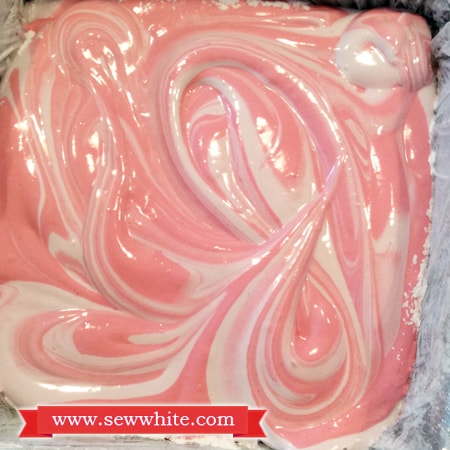 I used up the rest of the icing sugar on the top and when it was set it looked like this. To clean it up I used a pastry brush and dusted the excess sugar off. Cutting it into smaller chunks was really hard. It is so sticky my knife got stuck in it. I’d recommend letting it come to room temperature before cutting. It seemed to cut more easily than when it was cold. Get a bowl with icing sugar ready so when you cut the pieces they can be dusted straightaway. 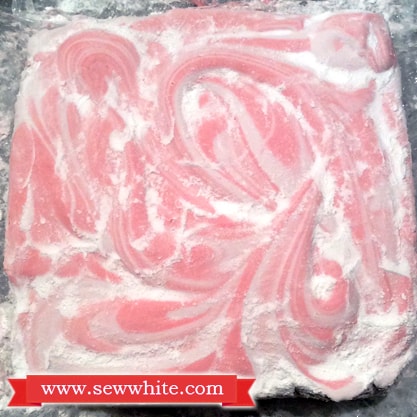 They looked amazing and tasted so fresh and didn’t have that hard skin you get with shop bought ones.
The kit was so easy to use and I will be definitely be using it again. 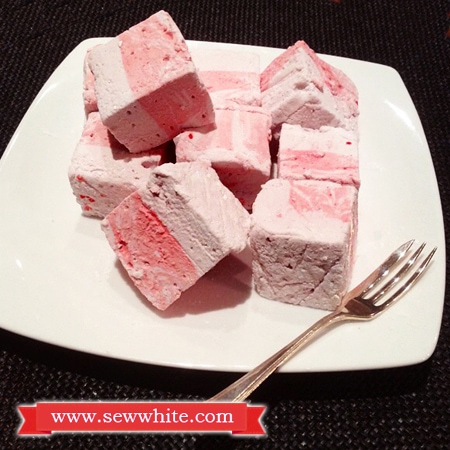 I was given the kit to try out. I was not paid and all opinions are my own.

10 face masks made and going out tomorrow for love

MINI EGG FANS you need to see this. My Mini Egg Co

FRI-YAY. It’s time for a Lemon Lychee Martini. A

There will be brighter days 💜💚 a little phot

I’ve never appreciated being outside so much. I

I’ve been appreciating nature so much in the fir

My Easy Mini Egg Pancakes are a super delicious tr

Thumbs up and keep smiling. (I’m really get caug