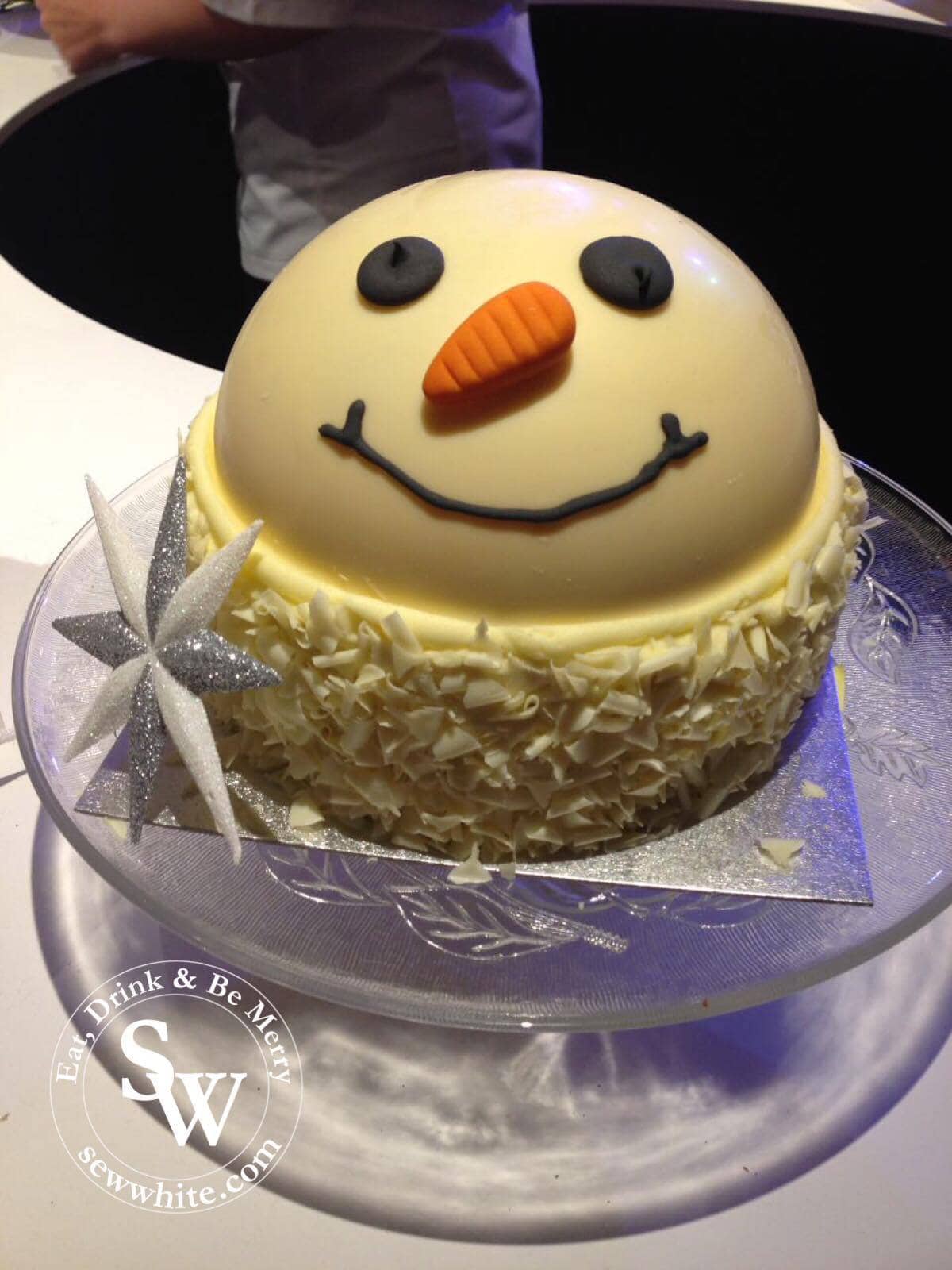 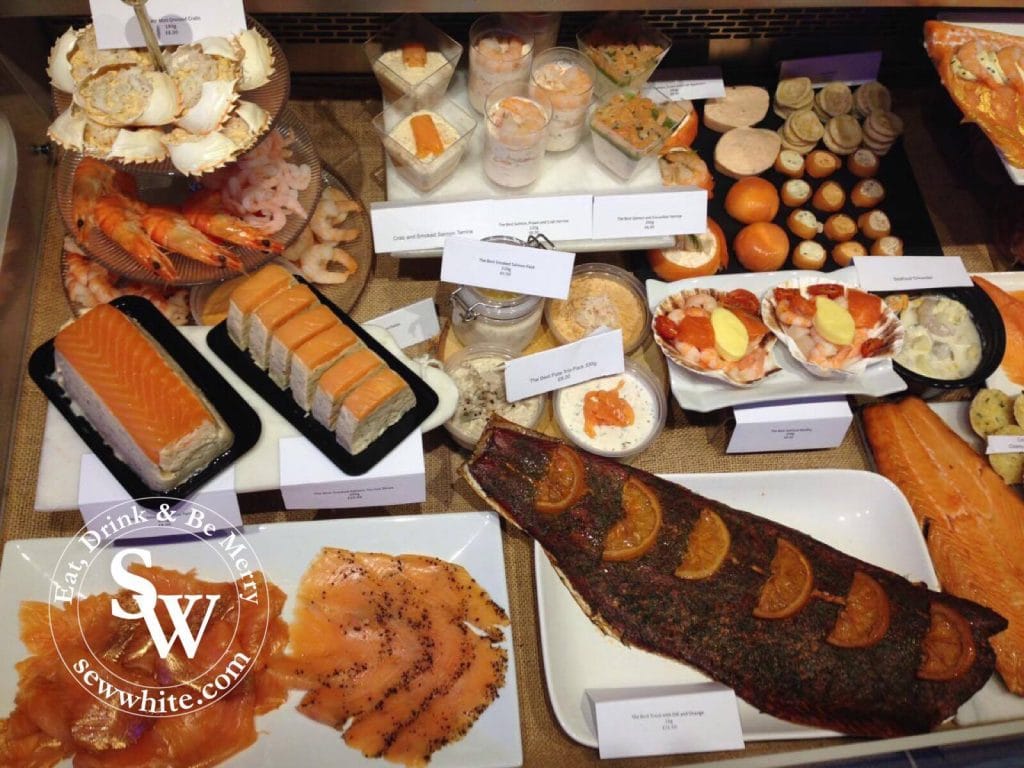 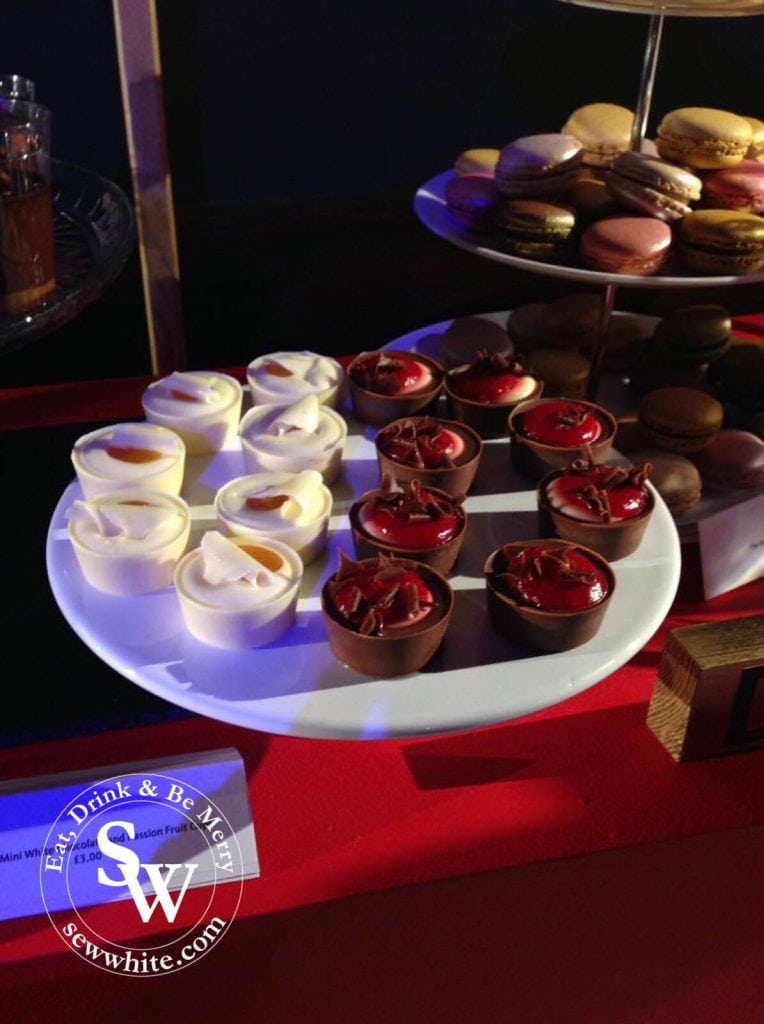 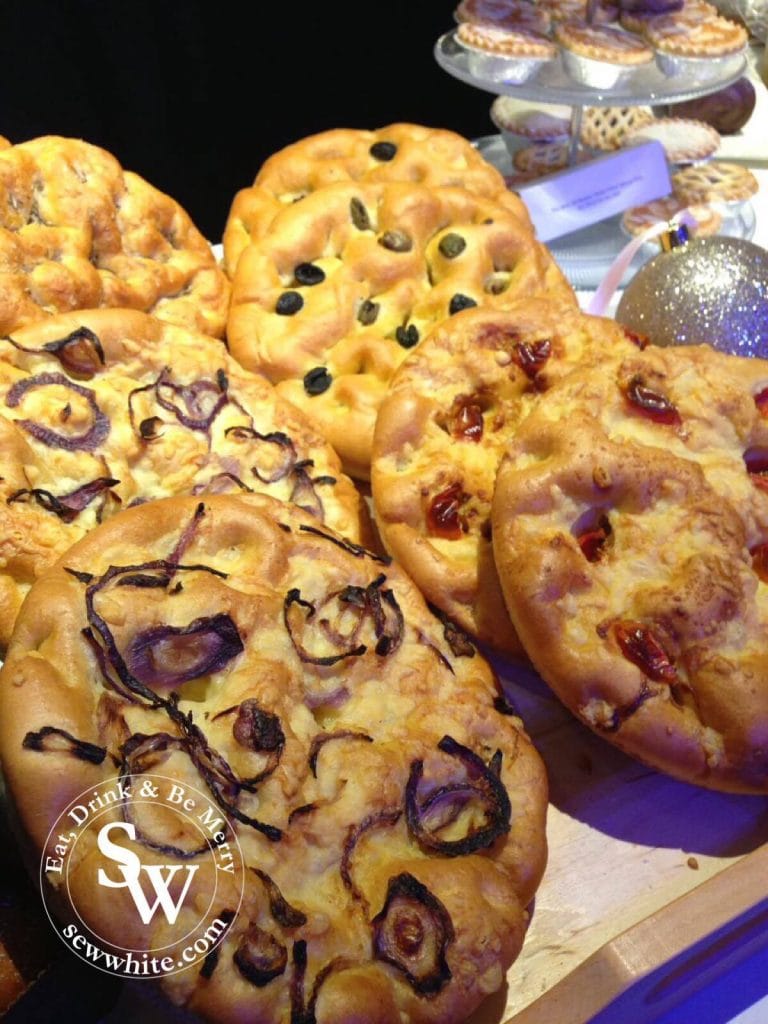 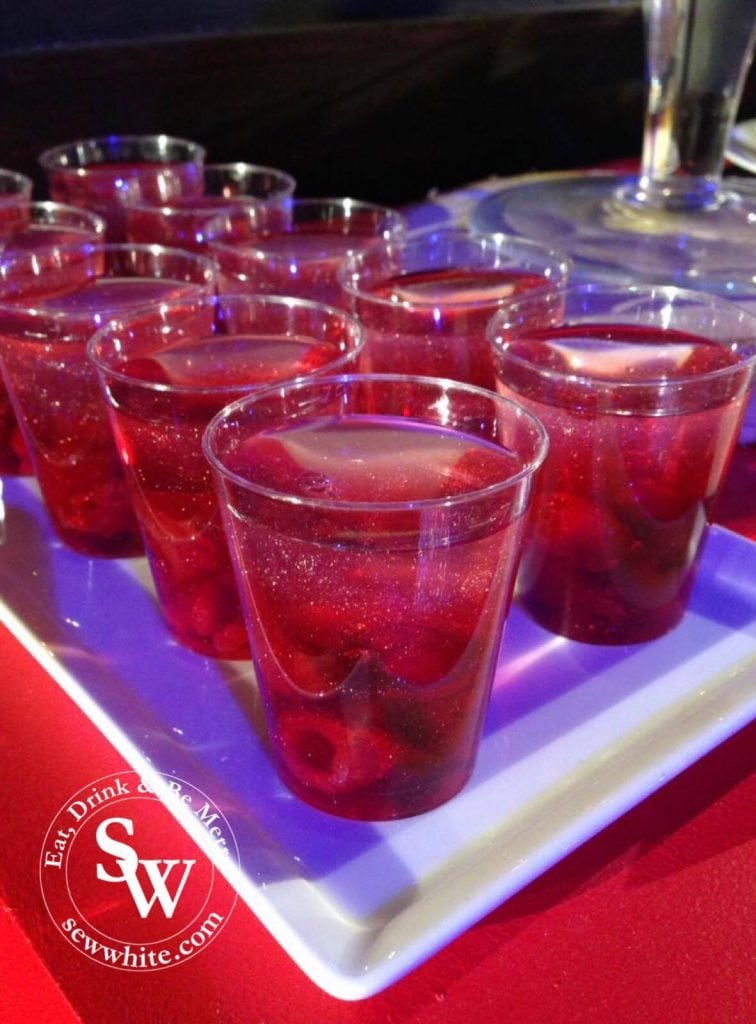 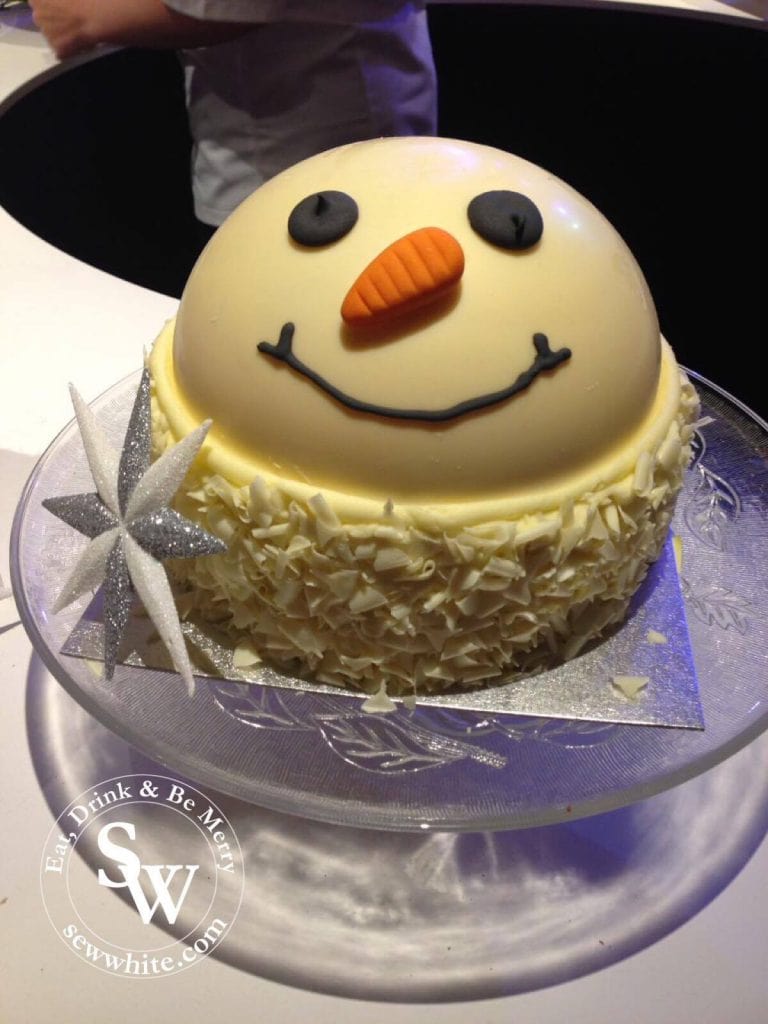 They had everything from cheese tasting to cocktails and the whole event and venue was beautifully decorated to be incredibly festive. If it wasn’t for the nearly 30 degree weather outside I would have been convinced it was December.

What stood out for me was the way each stand (Cheese, Meat, Fish, Bakery, Pudding and Cocktail) had a dedicated expert which would guided me through their different products, how to serve them and what was best to accompany them. 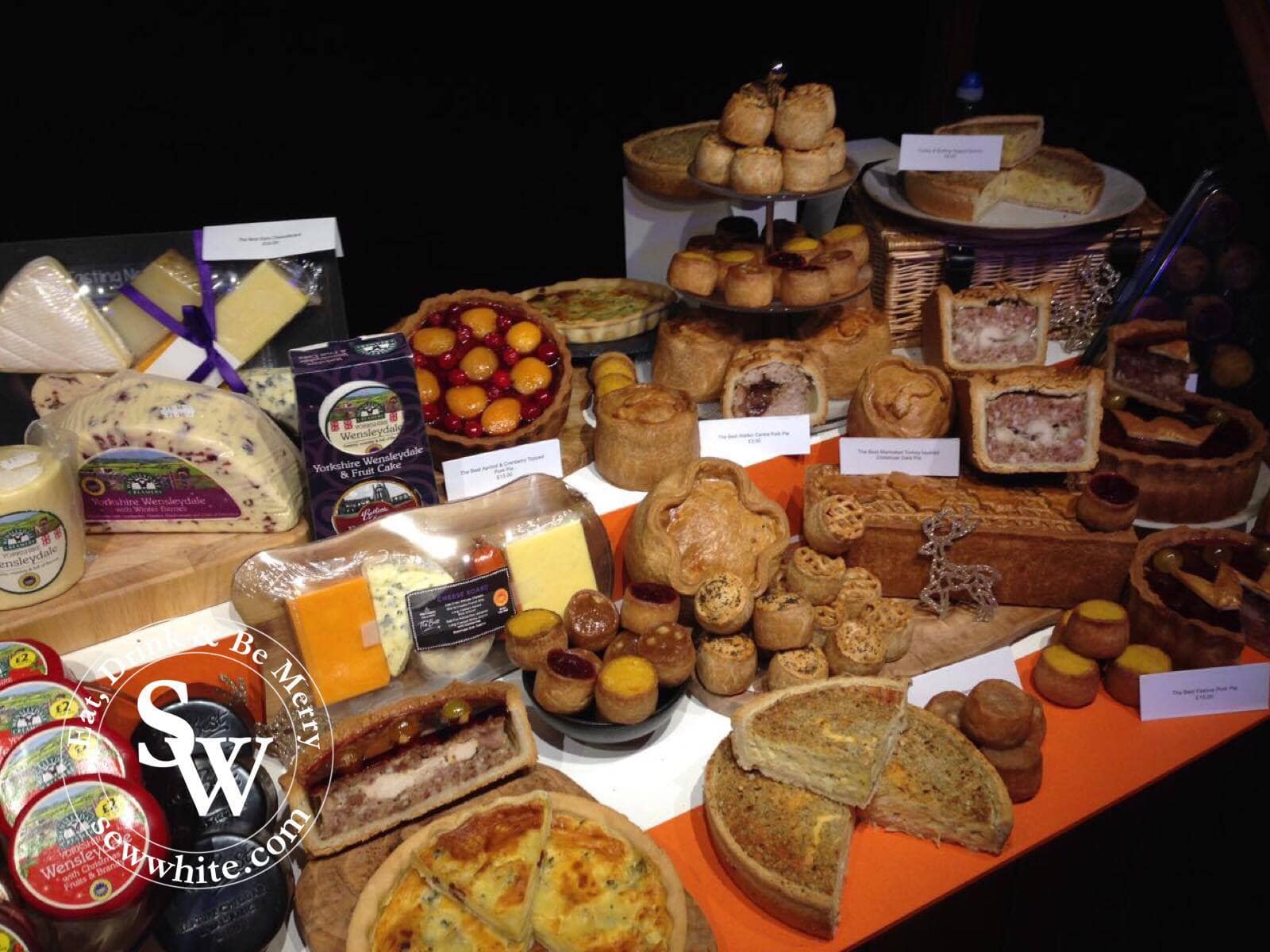 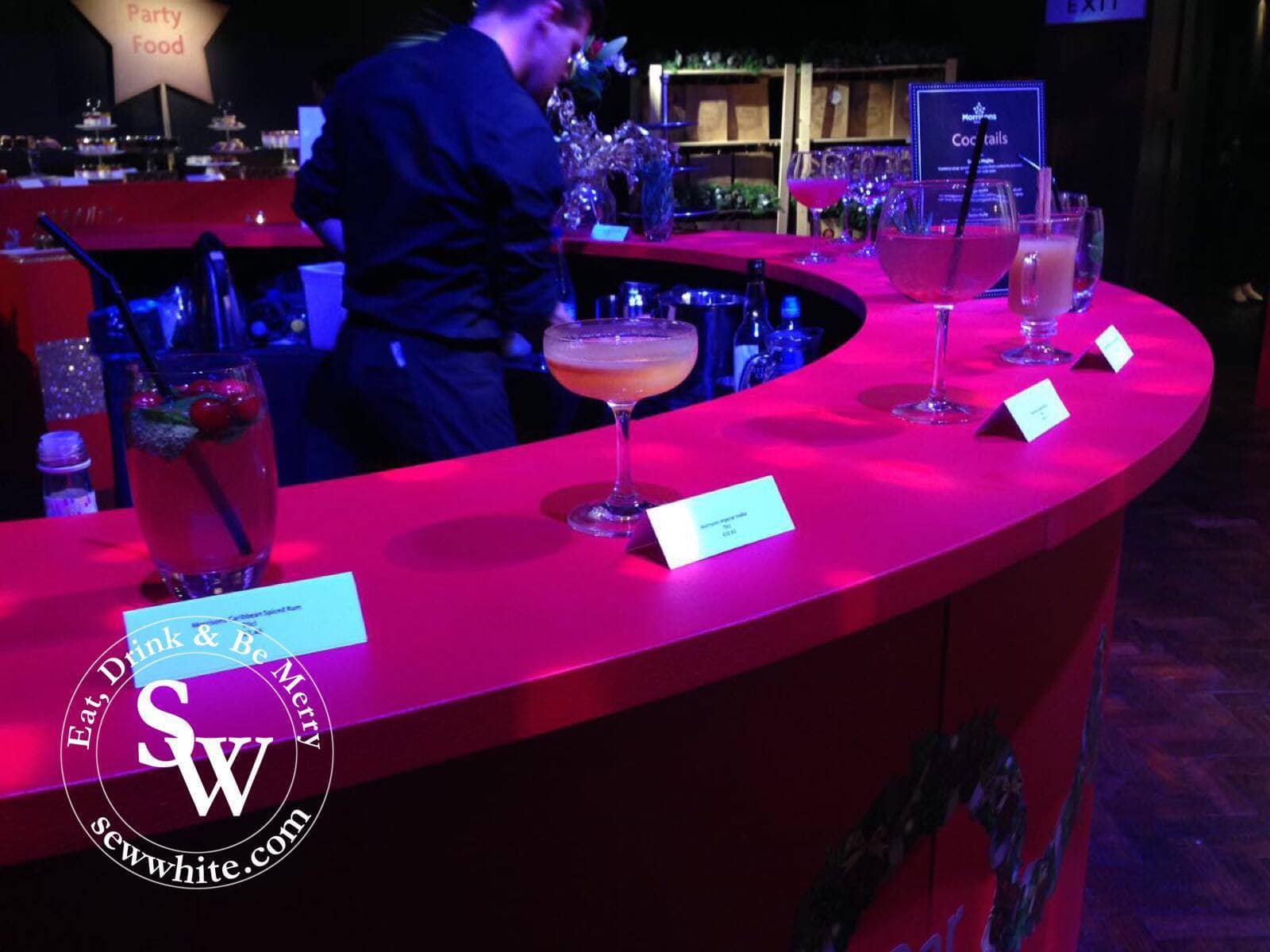 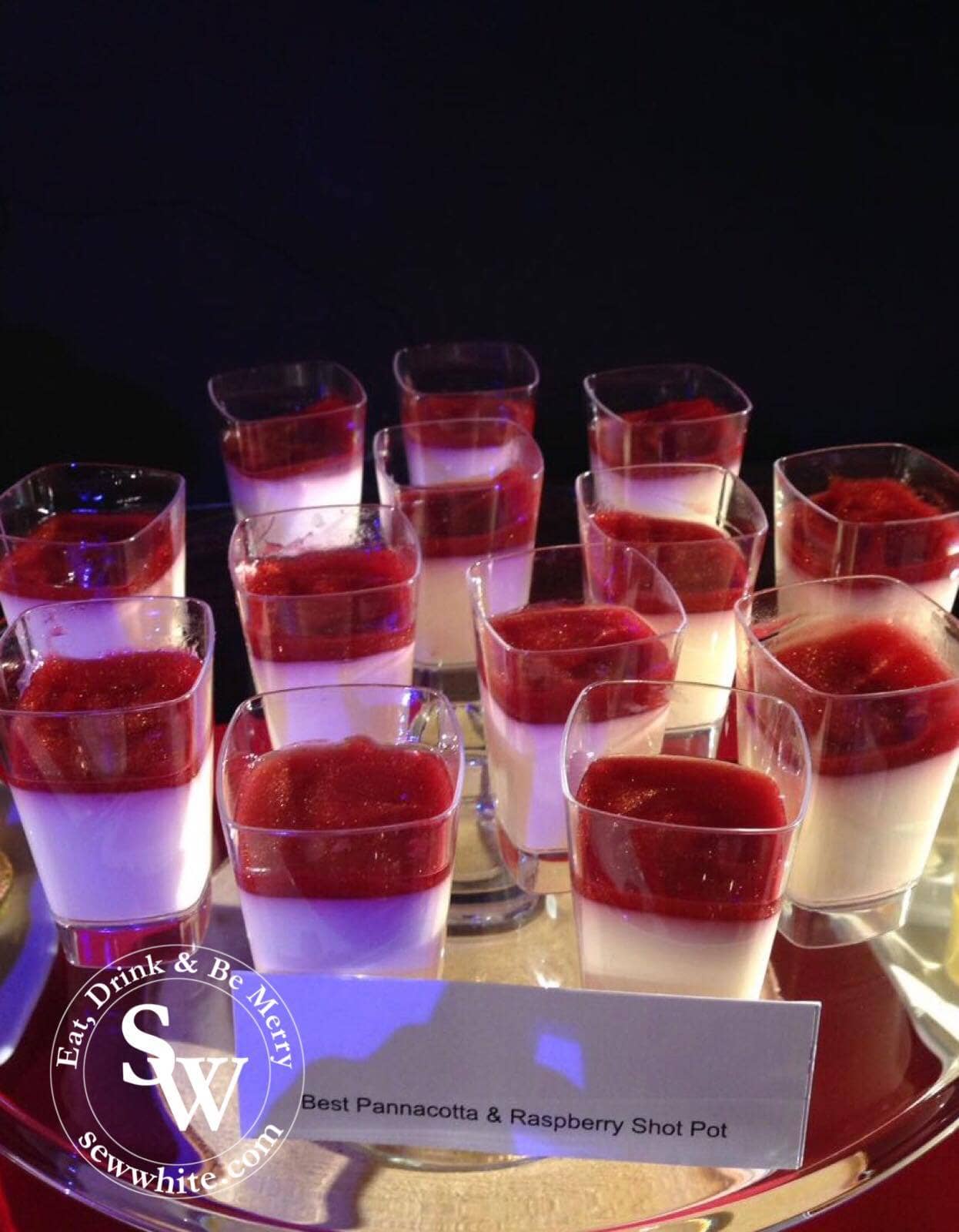 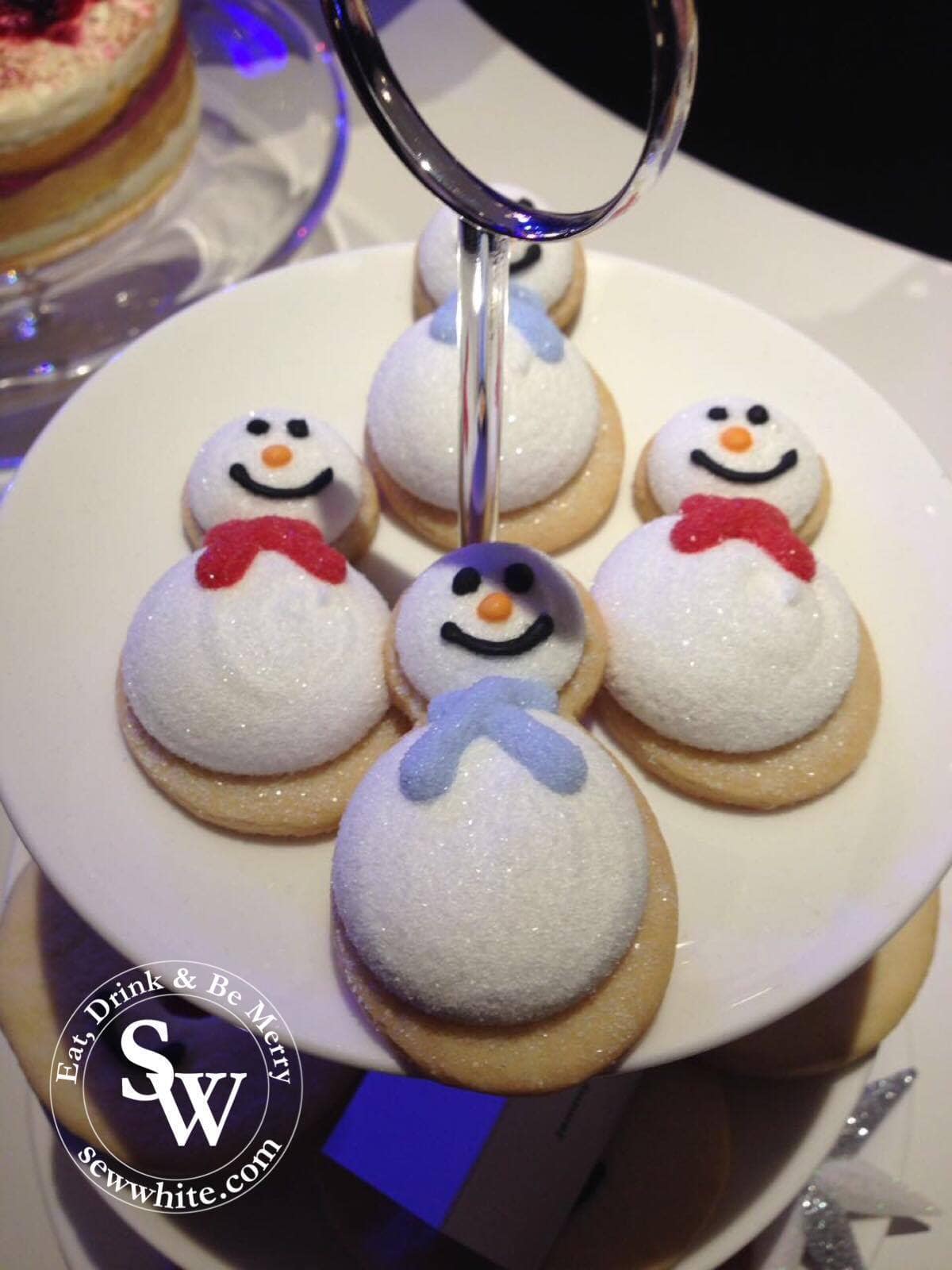 The cheese stand had a game where you had to guess where each cheese came from between France and England and they had the most amazing cheese with some really interesting recipes to come!I was definitely surprised how many of the cheeses were England!

The meat stand was amazing and was definitely my favourite from the Christmas showcase. I was able to sample their range of beef cuts, as well as their Christmas Turkey and pork banger recipe which has been modified for this year’s festive season with a whole lot more bacon. More bacon can only ever be a good thing right! 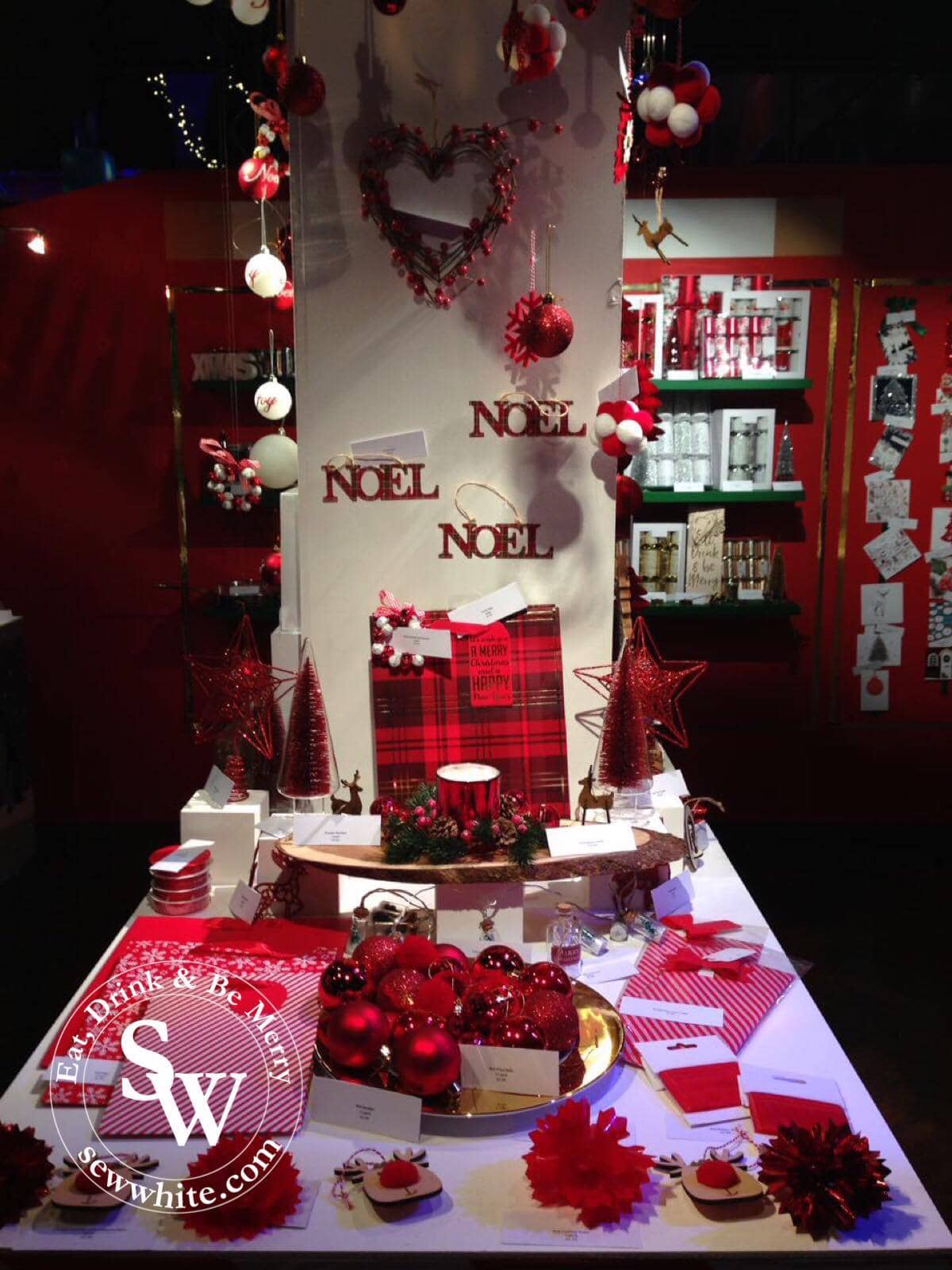 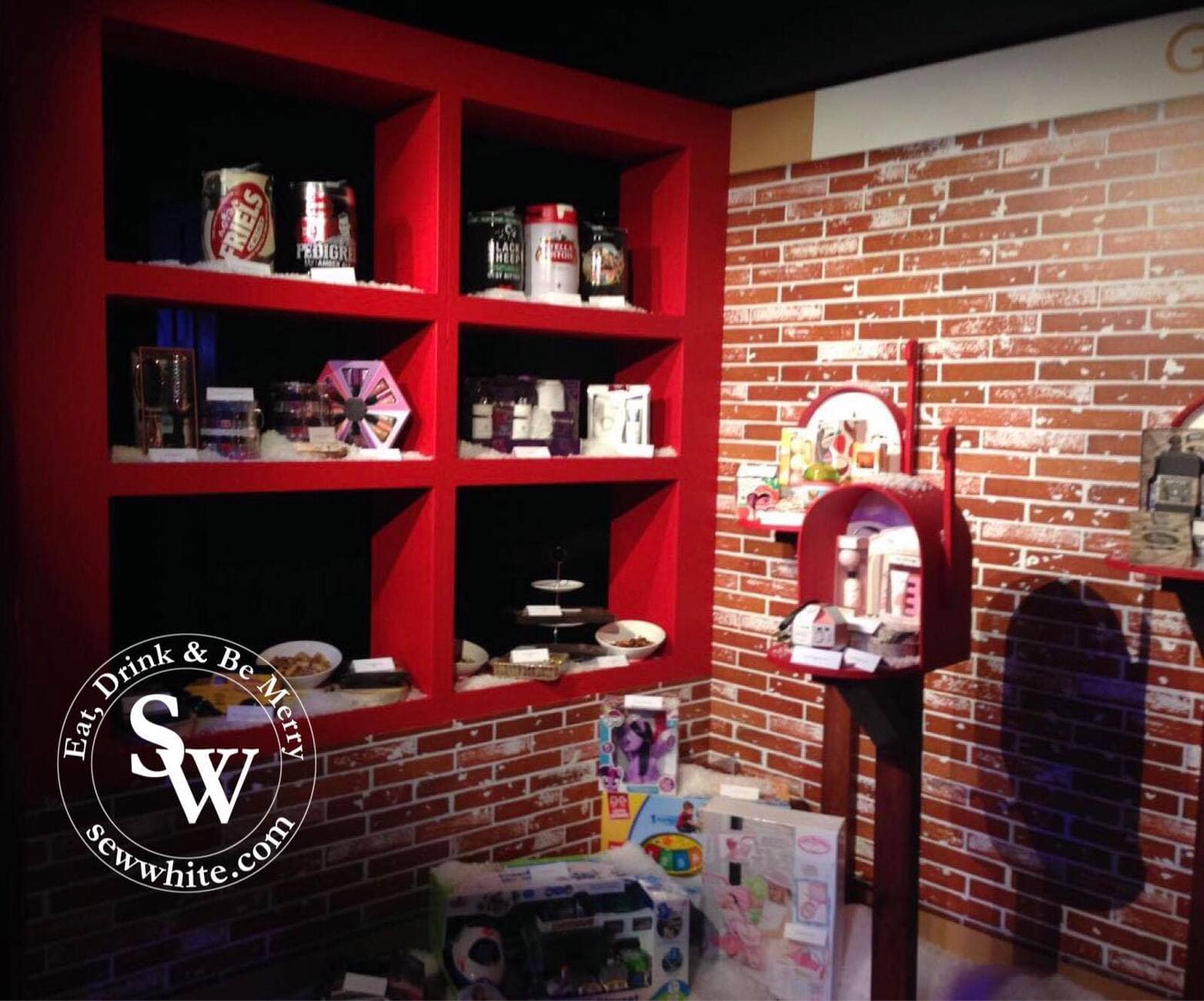 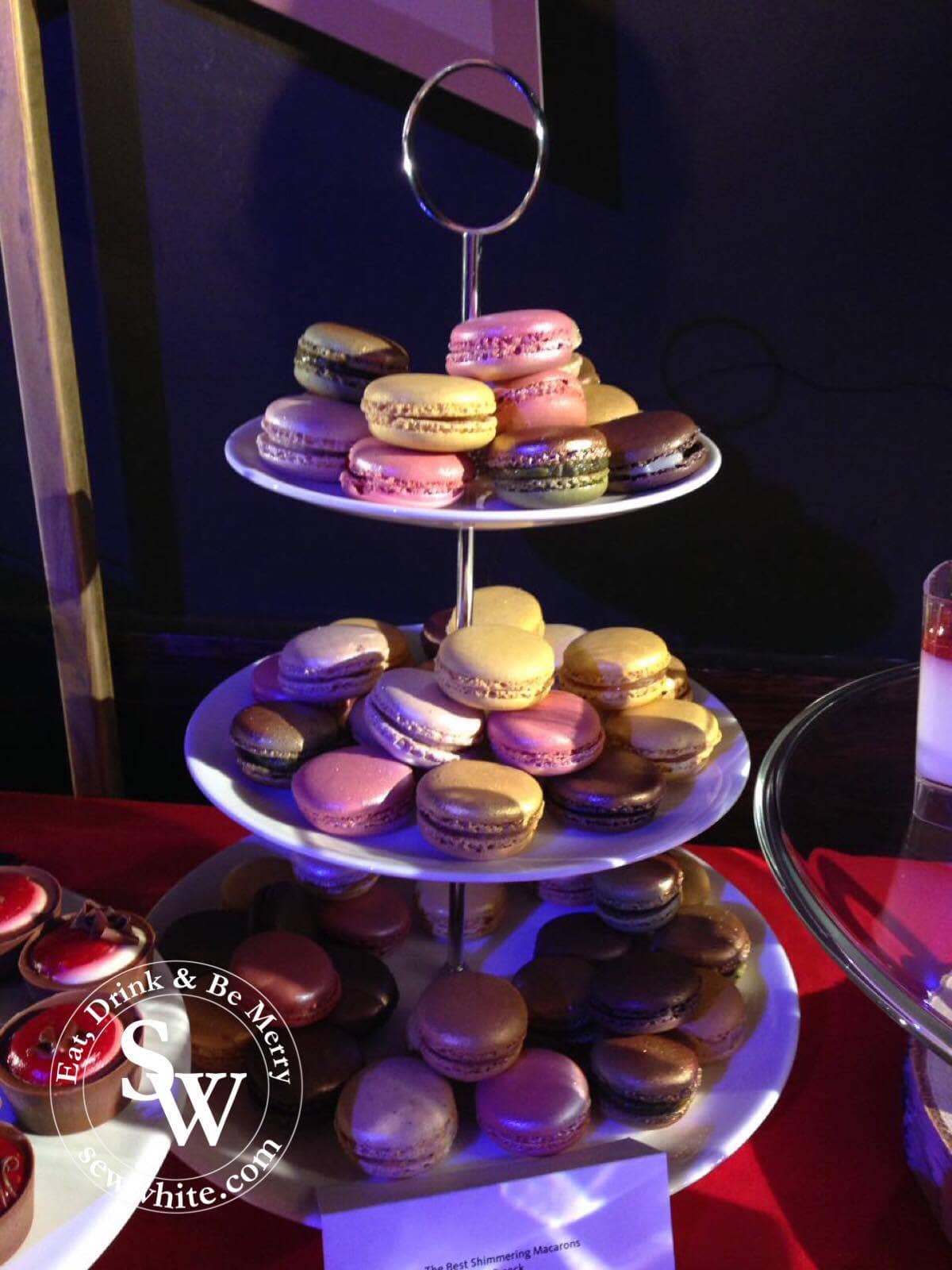 The seafood stand had a really fun element where we were taught the process of extracting the meat from a crab, which was a new experience for me. I will be using my new found crab crushing skills this summer.

They also had a fantastic selection of puddings which were “out of this world”. There were sweet ones, sour ones, creamy ones and some chocolate ones all of which I want to try again! The festive cocktails where constantly flowing and that was fine by me!

Overall a great experience and I can’t wait to see these products on display at Morrison’s during this year’s festive season! Luckily that isn’t too far away.