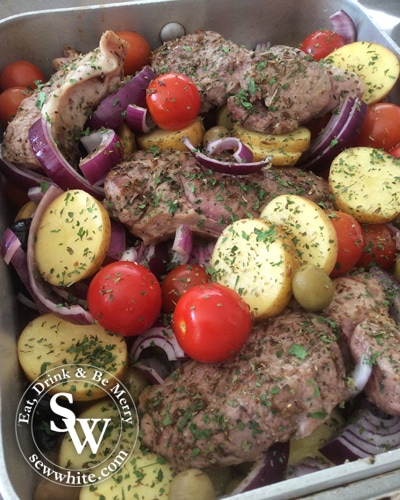 I was approached to work with Schwartz, the world’s largest producer of herbs, spices, and seasonings to try one of their new recipes. I settled on a delicious lamb tray bake with potatoes, tomatoes, olives and red onion.

It was sprinkled with dried parsley and oregano (I use so much dried oregano in all my cooking, I love the flavour) and the lamb had been sprinkled with Schwartz cumin seeds and fried so the flavour had really infused beautifully into the meat before it went into the oven with the other ingredients. 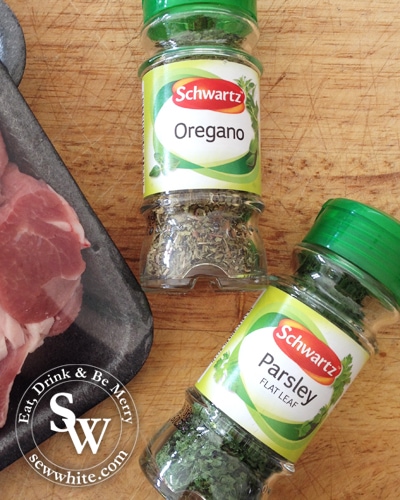 The Schwartz herbs really packed a punch which added such a delicious flavour to the finished meal. Even after time in the oven the flavours were still very clear and the juice/gravy which had formed at the bottom of the pan was a lovely mix of the wine, tomato with the parsley and oregano really came out. The cumin seeds with the lamb was a beautiful mix and one combination I will definitely be repeating in the future. 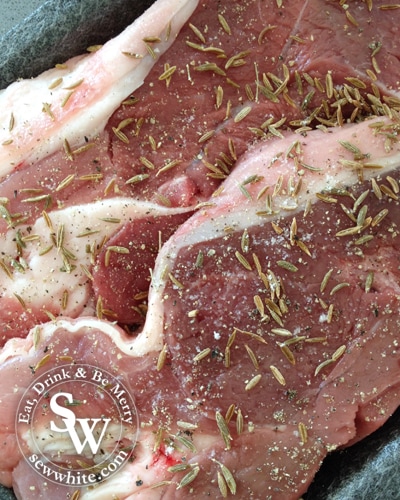 I loved how simple the recipe was to follow and how quick the meal took to assemble and pop into the oven. My only comments would be to add extra liquid maybe the same amount again with water and bake for at 45-60 minutes at 180 stirring half way through. Maybe even add a little orange juice to make it taste more like summer. 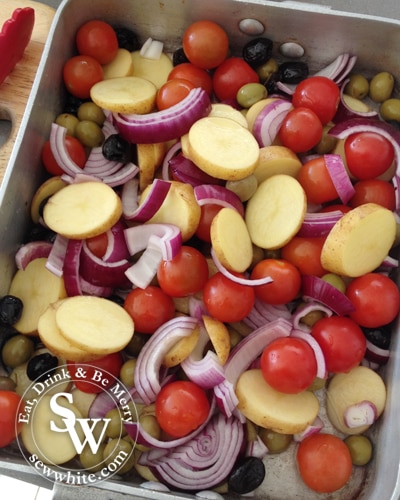 Disclaimer – This post was written in collaboration with Schwartz